South Africa sports tour is the perfect option for the next sports touring. South Africa is well known for Rugby and Cricket. It’s one of the most popular sporting destinations that provide the opportunity to play against good quality opposition.

Those who are passionate about their sports, South Africa provides professional sports training and preparation environment that is used by international sports teams. Moreover, South Africa is renowned for its superb sporting hospitality and modern facilities, where shopping and fun are at the beach. Cape Town’s iconic backdrop of Table Mountain and V&A Waterfront is a major tourist place for school students.

South Africa lies at the African continent’s southern edge. South Africa’s beauty is breathed by the smiles of friendly people, the mosaic of cultures and cuisines and the fascinating history which formed it. It is both one of the world’s largest countries, and one of the most populated. And all these men, from diverse cultural backgrounds, get together for their love of sport. The country’s three most popular spectator sports, namely football, rugby, and cricket represent its early colonial presence in Britain. There are also a variety of sports that South Africa happens to be passionate about. And its rich history of sports is a significant source of national pride. There are a fair amount of world-class players from South Africa that includes Aaron Mokoena, Delron Buckley, Benni McCarthy, Lucas Radebe.

Past policy segregated football and became a priority for the non-racial sports movement. Football became the first unified sport in 1991 and captivated the hearts of all South Africans. Rugby is also a very prominent sport in South Africa and its national team, the Springboks, has done extraordinarily well on the international stage winning the Rugby World Cups of 1995, 2007 and 2019. The National Cricket Team of South Africa is titled The Proteas, after the national flower. Through our South Africa cricket tour, your teams will get to experience the environment of the cricket ground where South Africa hosted the 2003 ICC Cricket World Cup.

Our South Africa sports tour offers competitive sports training and practice atmosphere for those who are passionate about their sports. Besides, South Africa is renowned for its excellent sporting hospitality and new facilities at the beach where shopping and fun are on. The iconic backdrop of Cape Town’s Table Mountain and V&A Waterfront is a remarkable tourist destination. 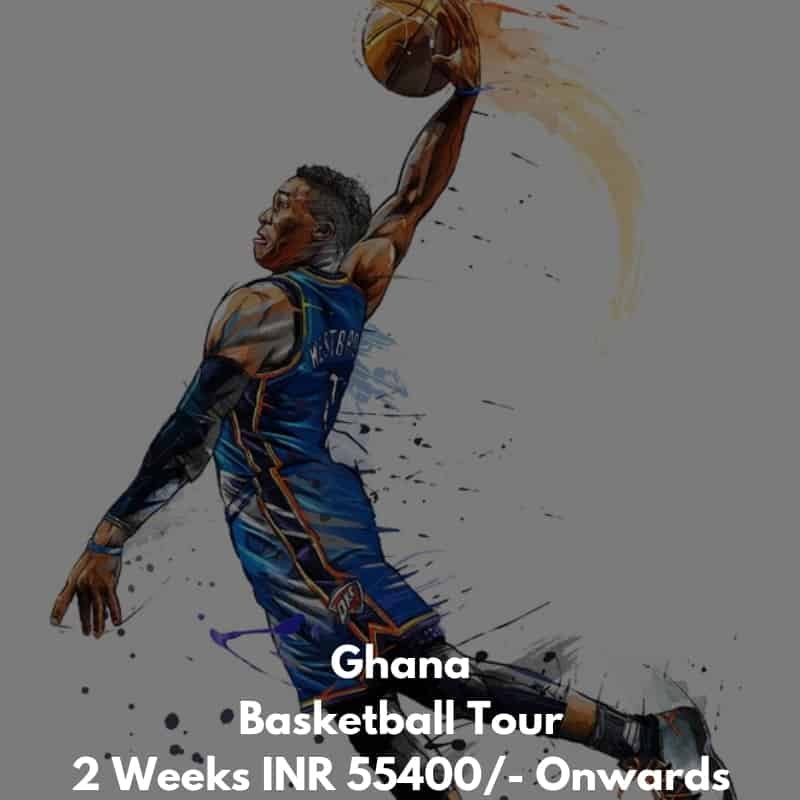 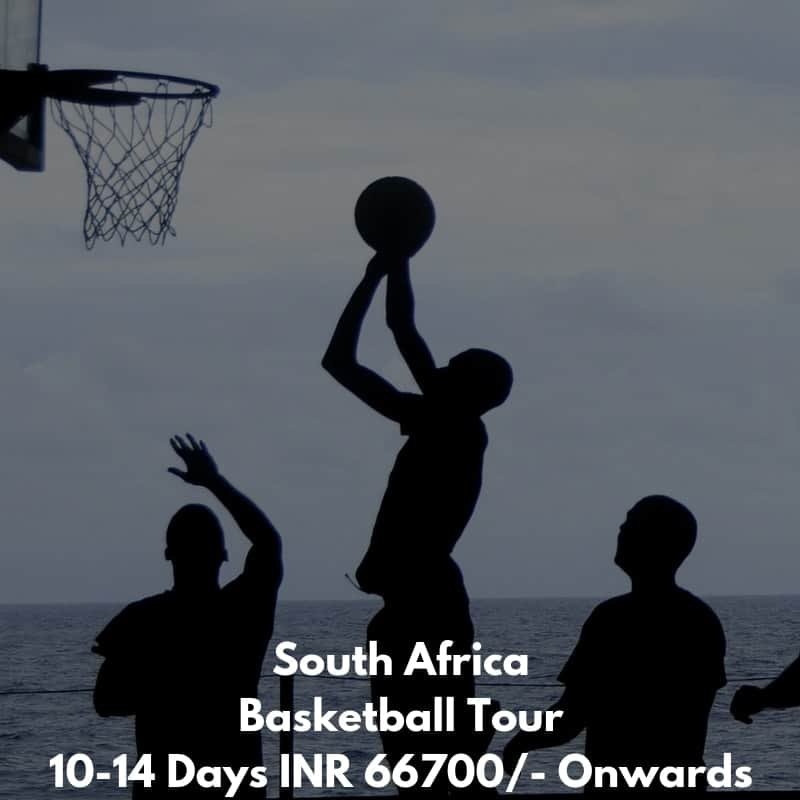